How Allen fosters support for the victims of harassment and assault 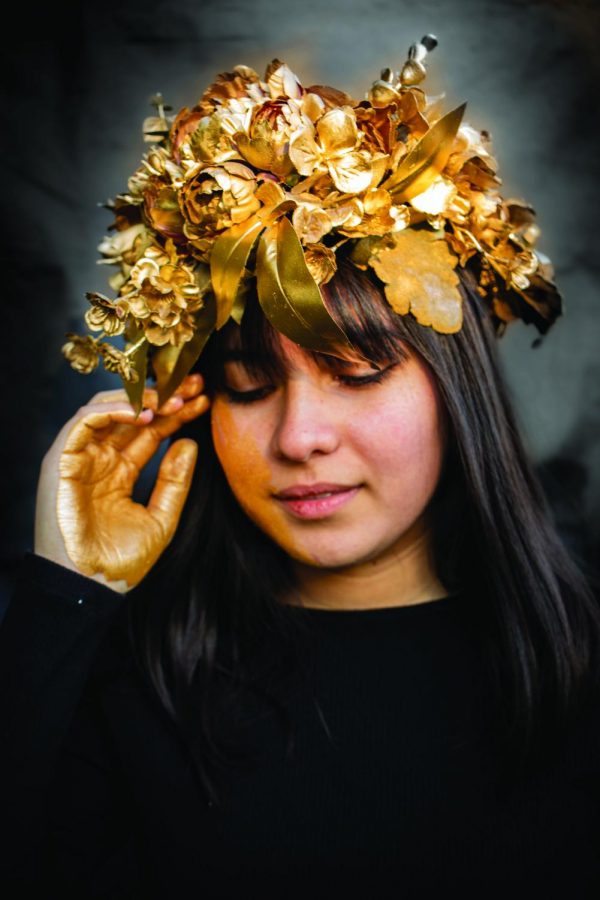 According to Rainn.org, 66 percent of victims of sexual assault and rape are age 12-17. Furthermore, a 2017 report from the Justice Department stated that only 23 percent of sexual assaults are reported to the police. After hearing startling statistics like these for so long, it’s possible for a person to start believing that they’re just an unlikely statistic and their incident doesn’t matter.

Despite this belief, every single reported number is still a real person stumbling through the process of understanding, reporting and recovering from what they’ve been through. Whether someone who has been a victim of harassment or assault three years ago or last week and has told multiple people or none at all, there is still an opportunity to come forward about this experience and heal.

Sexual assault is often described as one of the most traumatic events a person can go through. The act of forcing someone into sexual acts without their consent is an issue that many teenagers and young adults face at some point in their life. Allen High School is here to help those who face it.

“If it happened on campus, we treat it like a traditional assault, and that’s a [delivered-at-place] placement that comes from us,”  Associate Principal for Admin Services Brian Neely said. “If it’s a positive finding of harassment, we send it off to our district, and we hold onto that information for multiple years.”

“If a student is touched inappropriately, then often times what we’ll be looking at is how is that viewed by the student,” Neely said. “There are two things that can happen. One would be the school consequence and one would be the law enforcement looking at Texas penal code to see if the act follows certain criteria [regarding sexual assault.]”

Sexual assault requires that school staff submit a police report because it’s classified as a title five felony or a violent felony. Sexual harassment is treated just as seriously, but because no felony has been enacted, it stays within the school district and the district refers to its own policy on sexual misconduct for the severity of punishment. Before any action can be taken however, a student must come forward about the assault or harassment.

“I never re-traumatize a student by asking every detail,” crisis counselor Jenifer Atencio said. “But I have to ask the things I need to know, often times like the name of the perpetrator, are they a student in the building, what city did this happen in, and then from there I gather all the information, write up a report and give it to the allen police department.”

The Allen Police Department works hand in hand with the school in order to ensure the safety of students.

“The fact is that we don’t just take a report and just assume that it’s factual and go make arrests.” School Resource Officer Jason Erter said. “We conduct thorough investigation and interviews, and we make sure we have a full understanding of the situation before we take any enforcement action.”

In order to begin an investigation, an initial report must reach the hands of the SROs to spark action and examination. However, some reports may never be made because of the misconceptions or fears of coming forward to an officer with allegations. 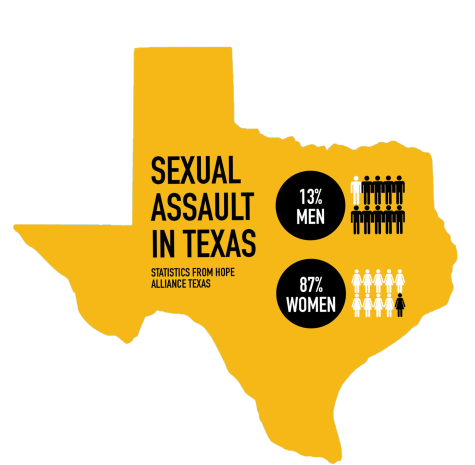 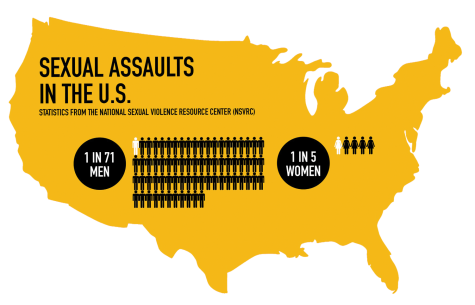 “With younger folks and teenagers, there’s this kind of code of silence that goes on among teenagers where they don’t want to be the snitch,” Neely said. “They don’t want to risk getting somebody in trouble unnecessarily. These are the kind of things we hear on a regular basis. We would love to see that just completely go away — that fear of reporting to law enforcement.”

The only way for alleged sexual assaults to be brought to justice is through proper action being taken, and one way for that is through reporting it to the school, which will then report it to the proper authorities.

“We have a good partnership with the district to address any students that are threatening or exhibiting any type of violence toward the students or the campus itself.” Erter said. “In a lot of ways, we try to deal with things before they happen. We want to prevent it rather than have to respond to it.”

The Process of Reporting and Allen’s Resources

Allen offers a multitude of resources for students who do choose to come forward. The process of coming forward and reporting a sexual assualt or sexual harassment can be extremly stressful and traumatic — luckily, school staff is well prepared to listen and help with any sexual assualt or harassment reported.

“Staff is required to participate in certain training and one of those is if a student does make an outcry of a sexual assault, the staff is taught to not keep that confidential even if that student is a teen,”  Atentcio said. “We are still mandatory reporters and so encourage staff to go to an administrator or a counselor to help kind of guide that process with that student.”

It’s not just victims who can report. Anyone who sees sexual harassment or sexual assualt taking place can report.

“A lot of time it’s not the individual student reporting, but a friend of the student,” Neely said. “A lot of times [students] will confide in [their] friends before telling an adult. I strongly encourage friends to come forward. Anybody who hears outcries about anything: sexual harassment/assualt, sucide, depression, anybody who hears anything like those things, as a friend of that person you are not snitching on them or doing them a disservice. What you are actually doing is helping them.”

Reporting a sexual harassment or assault is a very scary thing. Fear of losing respect among friends and family is often a deterrent. The school understands this, and will help manage and tell family in a way that minimizes these fears of seeking help.

“Often times I’m contacting the parent asking them to come to the school so that I can help the student or I alone can tell the parent about the assault that occurred,” Atencio said. “From there, it’s important for the student to have a physical exam not only for physical safety but potential gathering of evidence. And then from there, I think it’s about 120 hours after the assault that they can actually physically go to the hospital and get a SANE exam.”

Ultimately, the school prioritizes the safety of students above all else. The goal of crisis counselors is to help students through rough times and encourage reaching out for help.

“All I can say is that I wish more students would come forward because it’s really hard-critical to address the trauma as soon as possible, because it can have a long-lasting impact on a student’s future relationships and it’s just so critical.” Atencio said.