U.S. Troops to Withdraw From Syria 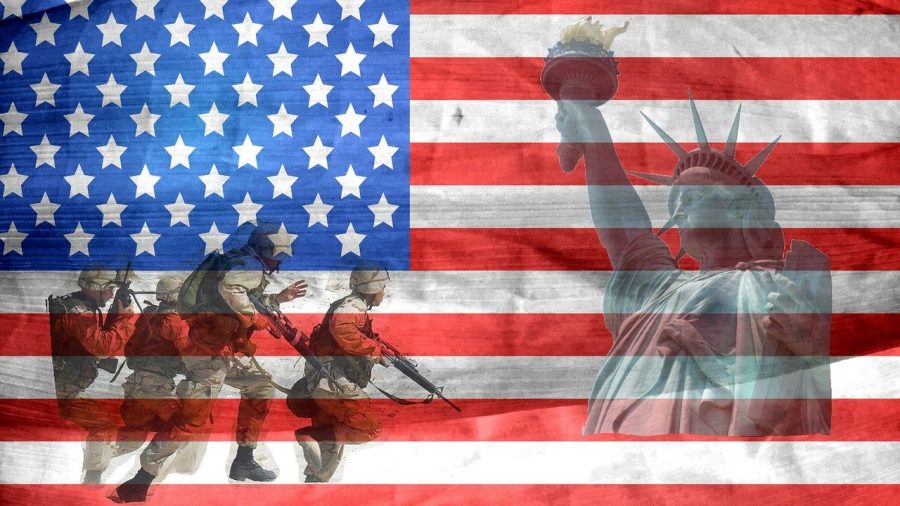 President Donald Trump ordered the withdrawal of U.S. troops in Syria on Oct. 13, a decision that was made as Turkish troops continued their offensive in northeastern Syria.

There is a longstanding history of U.S. involvement, including military intervention, in the Middle East. The presence of U.S. ground troops in Syria dates back to 2015, where troops were deployed to fight the Islamic State of Iraq and Syria, as well as aid the Syrian and Kurdish fighters of the Syrian Democratic Forces. The U.S. is now leaving these forces to fight on their own.

“Hafez al-Assad rose to power via the airforce, took control of the Ba’ath [Party] in a coup and exiled the civilian branch of the Ba’ath to Iraq,” senior Josianne Alwardi, a Syrian-American student, said regarding the modern history of Syria. “Now we have Bashar, his son.”

Hafez al-Assad became president in 1970, and he was succeeded by Bashar al-Assad, his son, in 2000. Although Bashar is more “lenient” on the existence of other political parties than his father according to Alwardi, it was a crackdown on protests by government forces in 2011 that sparked the Syrian Civil War and led to U.S. involvement in Syria.

As protests grew, the rebel Free Syrian Army formed, leading to violent conflict. Former President Barack Obama authorized aid for rebel forces in 2013 and airstrikes on ISIS in 2014 after the group gained territory in Syria.

However, some Syrians view U.S. involvement with suspicion. “No one likes U.S. intervention because it is meddlesome and is never done with the right intentions,” Alwardi said in describing Syrians’ opinions on the matter.

This sentiment is not only unique to Syria, as it appears in other regions of the Middle East where the United States has a history of involvement. Unfavorable perceptions of the U.S. still persist even in regions that did not experience explicit military intervention, such as Palestine.

Although President Trump initially displayed an aggressive stance toward the Syrian conflict, ordering a cruise missile strike on Syrian government forces in 2017, he stated his intention to begin the withdrawal of troops as early as Dec. 2018.

Since the Oct. 13 order to withdraw occurred in the midst of a Turkish incursion into Syria, the U.S. and Turkey arranged a five-day cease-fire starting Oct. 17, a cease-fire that is now permanent. A condition of the cease-fire was the withdrawal of Kurdish fighters from the northeastern border of Syria, a Turkish demand. However, this turn from U.S. support of the Kurds drew criticism.

“[This is] reminiscent of the withdrawal from Iraq, and [the] leaving [of] the Kurds to [genocide],” Alwardi said, referring to the Anfal genocide in Iraq of the Iran-Iraq War, during which the U.S. continued to support Iraq.

Although U.S. troops are withdrawing from the region, troops will still aid Kurdish fighters in securing oil fields.