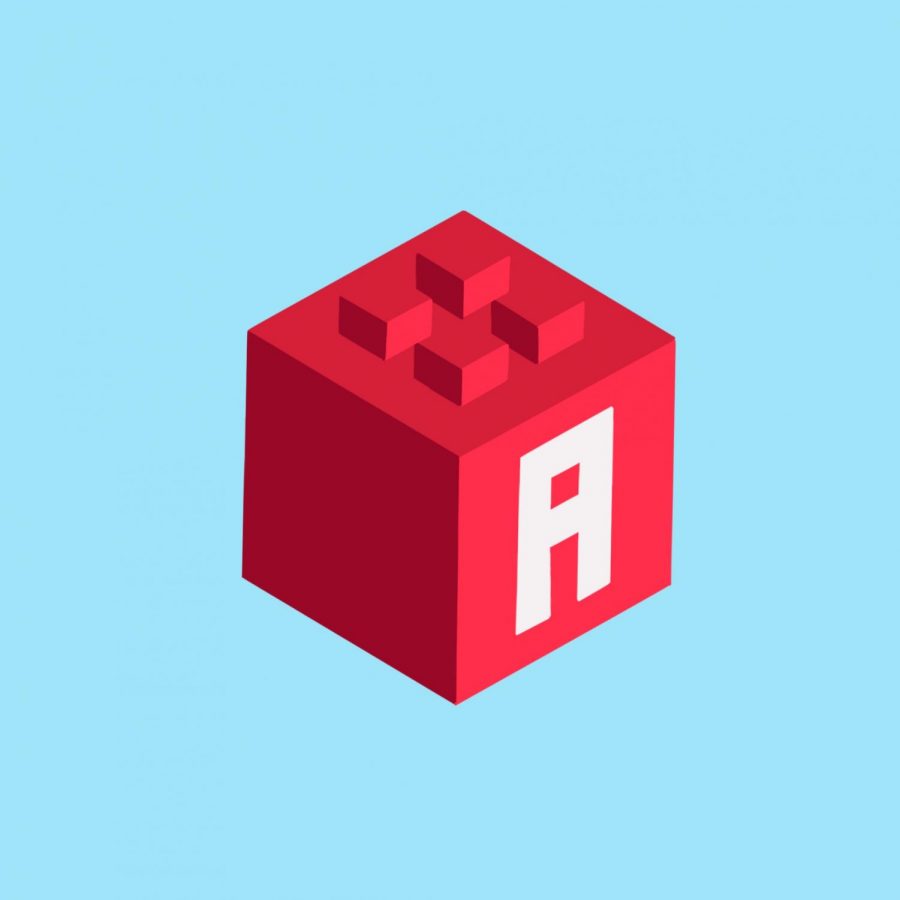 When the first Lego installment came to theaters in 2014, it garnered millions of hits and became an instant classic. Five years later, the widely acclaimed Lego Movie franchise returned to the big screen with “The Second Part.” A promising sequel for fans, and tying up the first’s cliffhanger, “The Lego Movie 2: The Second Part” is a film that brings life to an audience of all ages as well as the loveable minifigures.

The story is built around the city of Apocalypseburg, where everything used to be awesome, as the citizens are faced with new sworn enemies: the Duplo invaders. Life is seemingly quiet until a general by the name of Sweet Mayhem (Stephanie Beatriz) arrives to speak on the behalf of Queen Watevra Wa’Nabi (Tiffany Haddish). The abduction of Wyldstyle, Batman and a handful of other civilians convinces Emmet (Chris Pratt), the quirky and optimistic protagonist, to leave the city to save his friends. During his journey, Emmet encounters Rex Dangervest, a self-absorbed adventurer. The two team up and chase through the Queen’s home – the Systar System – while Emmet tries to unite his friends and the Duplo.

One of the movie’s highest points is its underlying universal messages developed through metaphors. In fact, the entire plot of “The Lego Movie 2” was a grand metaphor of a brother and sister by the names of Finn and Bianca playing with the Lego figurines featured in the movie. The invasion by the Duplo on the Lego civilians resemble Bianca’s desire to play with Finn. The Duplo want to peacefully coexist with the city of Apocalypseburg but are met with violence when their sheer curiosity destroys most of the city, much like Bianca’s clumsiness when she accidentally breaks Finn’s Legos. Bianca’s interest in Finn’s Legos represents the entire plot of “The Lego Movie 2” and is an effective way to apply the same message with the perspective of two different stories.

The use of a second storyline to develop the plot surrounding the minifigures was vital and served a key role in making “The Lego Movie 2” understandable and easy to follow. However, pieces of the puzzle didn’t begin falling in place until the very end. Random twists in the beginning obviously meant for comedic relief only created confusion and hindered the understanding of the sequence of events.

While the film was difficult to follow at first, everything came to a clear and satisfying conclusion, which automatically won the movie an A. “The Lego Movie 2: The Second Part” is a masterfully built tale of friendship and optimism and is a fresh reminder that teamwork, whether it be between siblings or minifigures, can go a long way.