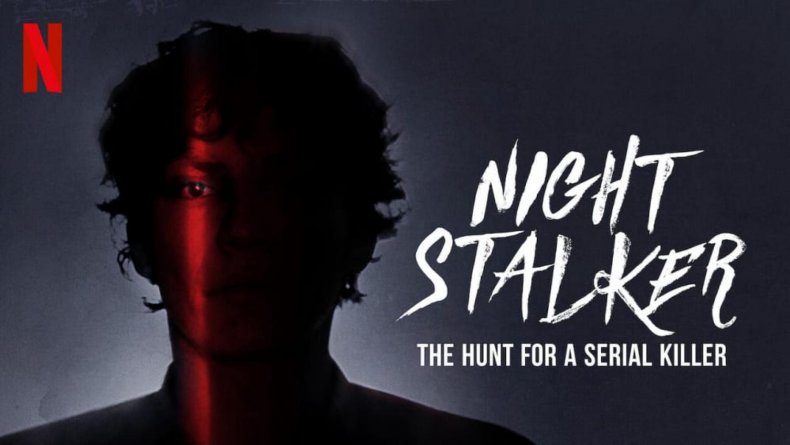 One of the defining features of the late 1900s was a more publicly-highlighted view on serial killers, a phenomenon popularized by streaming services such as Netflix and Hulu that have dozens of documentaries profiling the lives of serial killers and their malicious deeds.

One of the most famous and eccentric serial killers was known as the Night Stalker. The documentary, unlike some of its counterparts, does an adequate job detailing the terrifying and thrilling investigation without glorifying the nefarious Night Stalker too much.

One of the first choices that decreased the quality of the mini-series was the color choice of the font when the Night Stalker spoke: a bright purple. The color decreased the seriousness the series attempted to maintain, and although it was most likely added to differentiate Ramirez from the rest of the other serial killers, it did not fit the theme. Another factor that suffered in the series was the segment discussing the childhood of Ramirez. There was minimal context for why Ramirez was the way he was; and the only thing that was mentioned was a few quick anecdotes about his abusive family members. Although it was a good move for the director to induce as little sympathy for Ramirez as possible, there are proper ways to address Ramirez’s upbringing and transformation to a monster without sympathizing with him. A huge factor in such cases is the motive.

Despite its shortcomings, the “Night Stalker” had many positive factors to it. A good portion of the documentary was dedicated to detective Gil Carrillo and homicide investigator Frank Salerno, as well as many other journalists and relatives of the victims who gave their testimony on the manhunt of Ramirez. All of this added a much needed human aspect to the documentary, and instilled the fear and the sadness that Los Angeles experienced. Most notable was Gil Carrillo’s personal struggles with being away from his family and dealing with the loss of his father while he worked on the case also made it stand out. It just wasn’t about Richard Ramirez, it was also about the impact he had on everyone.

The length and the pacing of the documentary series was also perfect, and it made no effort to drag out or rush through the plot anything in most cases. One of the best parts of the “Night Stalker” is the one of the last scenes, during which a tape of Richard Ramierz expressing concern on having his tapes played to the public. All throughout the documentary, tapes of his voice and confessions were used. It was a healthy nod to justice. Overall, the “Night Stalker” is a film worth watching, and finishes relatively quickly, earning an A.